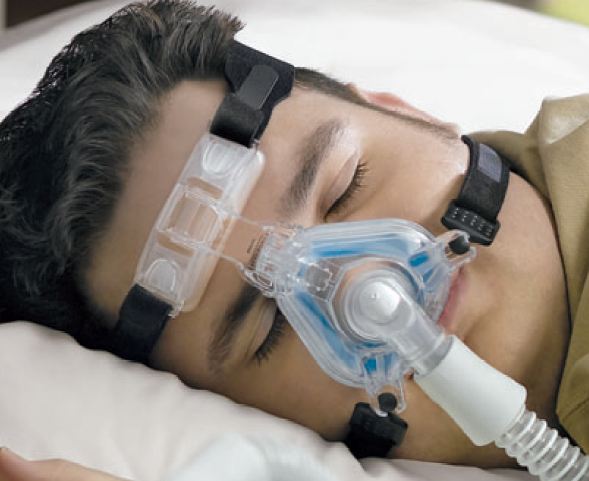 We’ve talked a lot about the importance of CPAP – continuous positive airway pressure – therapy for treating obstructive sleep apnea. Sleep apnea is a dangerous condition that needs to be treated on its own merits for both your safety and for the people around you, for many reasons. One of those reasons may surprise you: surgery.

A new study has found a surprising link between sleep apnea and post-surgery complications
. In a study conducted by Dr. Thomas Mutter of the University of Manitoba, 4,200 patients with sleep apnea were monitored before and after they had surgery. The participants were blocked into two groups, one that received CPAP treatment and one that did not.

The study found that the patients with untreated sleep apnea were twice as likely to suffer from cardiovascular complications, including cardiac arrest and shock after surgery than the group who received sleep apnea therapy. Those prescribed a CPAP had much lower incidents of cardiovascular disturbances, an auxiliary benefit for patients who already receive a bevy of benefits from their device.

Dr. Mutter had no doubts about the conclusions of the study: “OSA is a common disorder that affects millions,” he said. “(It) is associated with increased risk of surgical complications.”

There were some limitations to the study, however. The study didn’t find any direct cause-and-effect relationship between sleep apnea and post-surgical complications, as a number of patients who didn’t receive treatment experienced no complications. Additionally, both groups of patients were at an increased risk of surgery-related respiratory complications, whether they used a CPAP or not.

Still, the findings suggest that for patients who are having surgery, it’s much better to be receiving CPAP treatment for the condition. Patients who are unsure about whether or not they have sleep apnea should do a bit of self-assessment.

If you find yourself tired or fatigued throughout the day, or if it seems that you just can’t get a good night’s rest, you may have a sleep disorder. While further tests will be needed to conclusively determine whether you have sleep apnea or are simply sleeping poorly, you should consider consulting a medical professional if you regularly experience a number of the following symptoms: daytime fatigue, insomnia, poor concentration, memory problems, irritability, anxiety, and difficulty performing work or school tasks.

If this sounds like you, be sure to visit a doctor. From there, they will either send you to a sleep professional or offer you the opportunity to take a home sleep test
to determine whether or not you have a sleep condition.

Ultimately, sleep apnea is a dangerous condition that can cause a number of health problems, including respiratory and cardiovascular complications following surgery. If you have sleep apnea, be sure to do all that you can to mitigate the condition’s adverse effects.